Our History and how it all started

Jordan Oil Company is a family-owned and operated business headquartered in Spartanburg, SC. We currently operate more than 41 Hot Spot gas station & convenience stores, 2 Hardee’s, 7 Subway’s, and 5 Hunt Bros Pizza locations in North Carolina and South Carolina. The oil company grew out of a small country store in Franklin, North Carolina. Jordan’s Self Serve was the first gasoline station in the area to offer high quality, unbranded gasoline. The year was 1950, but the story really begins just after World War II, when our founder, R.L. Jordan, was 17-years old.

After joining the Army in hopes of eventually getting a college education, R.L. Jordan was sent to Tokyo. At that time, the U.S. Army had taken control of all the hotels in Tokyo, and Mr. Jordan was put in charge of the accounting systems of several large and prestigious hotels. Taking charge of the money that flowed through these hotels was a big responsibility. Mr. Jordan spent many nights counting the money so it would balance to the penny. His experiences in Japan influenced the rest of his life and indirectly helped him start Jordan Oil Company.

While serving in the Army overseas, he regularly sent money home to his mother for living expenses. To his surprise, when he returned to the States he learned she had saved every penny he had sent. She returned the money to him, and with this, he was able to make his first start in business.

Mr. Jordan’s success in the gasoline/convenience store business was due to his ingenuity and foresight. Many, people have tried to break into the gasoline business but failed as larger oil companies prevailed. Knowing this, Mr. Jordan strategically located his stores and strived to offer something different and better to his customers. In an attempt to offer low prices, he gambled on the concept of self-service gasoline before anyone in the area ever heard about it. He was the first to introduce self- serve gasoline in Georgia and in many parts of North and South Carolina. Eventually it paid off, and Mr. Jordan became known as a pioneer in self-service gasoline in the southeast.

In his early years of business, Mr. Jordan recognized a need for a distributor of unbranded gasoline. He realized that he could buy gas directly from the wholesaler and deliver it to his station and other stations at a savings that would give him a competitive advantage. He bought, sold, and delivered gasoline to neighboring stations for many years. Eventually, he put approximately 100 people to work in the retail gasoline business. By being innovative, taking chances, and making opportunities, he was able to grow and expand his business.

Mr. Jordan, a true entrepreneur and businessman, also seized opportunities in other areas. In 1955, he helped a friend start-up Security Finance, which in a few years, became extremely successful. In the early 1980’s, he bought 50% of Security Finance, which he sold back in 1988 for a profit. In addition, he became a part owner in a steak house chain called the Golden Corral in 1970. He sold out early, took the profits, and started another steak house restaurant called Cattletown USA.

Mr. Jordan passed away in 2006, leaving the growth and direction of the company in the hands of his five children.

Today, Jordan Oil Company continues to grow, and Hot Spot continues to serve our customers by constructing and operating state-of-the-art fueling facilities, convenience stores, and branded food stores. Presently, Hot Spot management is focusing on maintaining and enhancing our competitive edge in the markets we serve. A dedication to innovation and a desire to offer great products at competitive prices has always been our goal.

Mr. Jordan strongly believed that to be successful you have to be the very best at what you do. That’s how he built his business, and that is what Hot Spot is striving for today.

STORE LOCATIONS
Find A HOTSPOT Store near you. 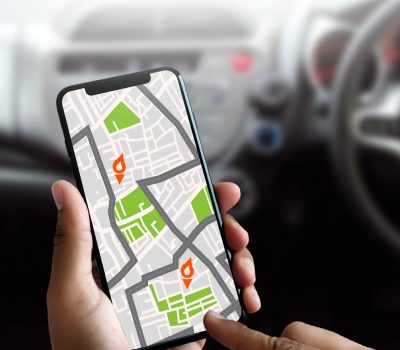 More than 40 HotSpot gas station & convenience store locations in North Carolina and South Carolina, you’re sure to find a location near you.
FIND A LOCATION
REWARDS SPOT
Your ticket to instant savings! 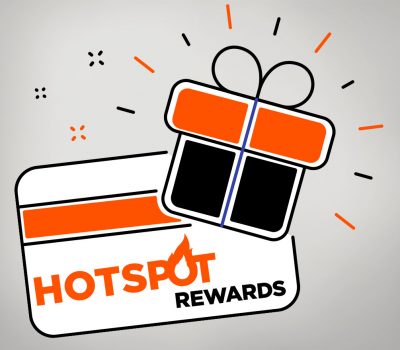 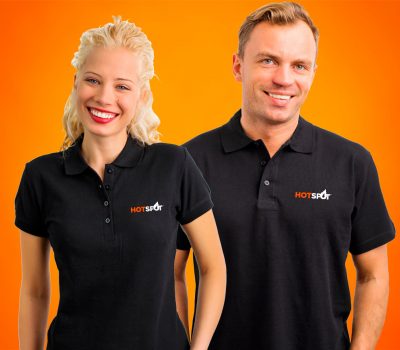 We are proud of our team and value people who are passionate about their careers. We offer excellent starting pay and opportunities to advance are unlimited.
APPLY NOW
HOP SPOT
Your HOTSPOT for Cold Beer! 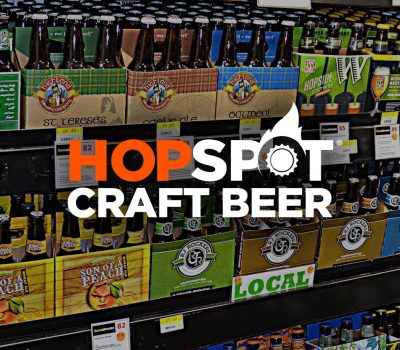 Hold onto your hats because we are dedicated to offering beer that appeals to the craft enthusiast and to those that want a taste of something different.
LEARN MORE

Proof Marketing Group - It's in the RESULTS!